The International Society of Magnetic Resonance has named UC Santa Barbara Department of Chemical Engineering Professor Songi Han as an ISMAR Fellow, honoring her many contributions in the field of magnetic resonance, including both world-leading research activities and support of the magnetic resonance community.

“I am truly humbled by this,” said Professor Han, who has been involved with ISMAR for over ten years. “Of all prizes, to me personally this means the most to me since its from the magnetic resonance society – my community.” 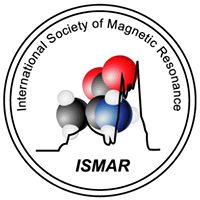 Honorees will attend the EUROISMAR 2019 Conference in Berlin on August 25-30, 2019, at the Henry Ford Building, Freie Universität Berlin. EUROISMAR 2019 is an international conference on magnetic resonance, organized under the patronage of the AMPERE Society and ISMAR, combining the 15th EUROMAR, and 21st ISMAR annual meetings. Professor Han will attend and join other distinguished scientists and practitioners of magnetic resonance for a plaque presentation and recognition.

A concerted effort of the Han Group is the development of novel techniques and approaches, relying on electron and nuclear spin magnetic resonance that enables the study of biomolecular structure, dynamics and interaction with unprecedented sensitivity, resolution and information content. The Han Group relies on state of the art dynamic nuclear polarization (DNP)-enhanced nuclear magnetic resonance (NMR) spectroscopy and relaxometry, as well as electron paramagnetic resonance (EPR) tools.

Fellowship in ISMAR carries with it an associated responsibility to serve as an advocate for the field of magnetic resonance. ChE 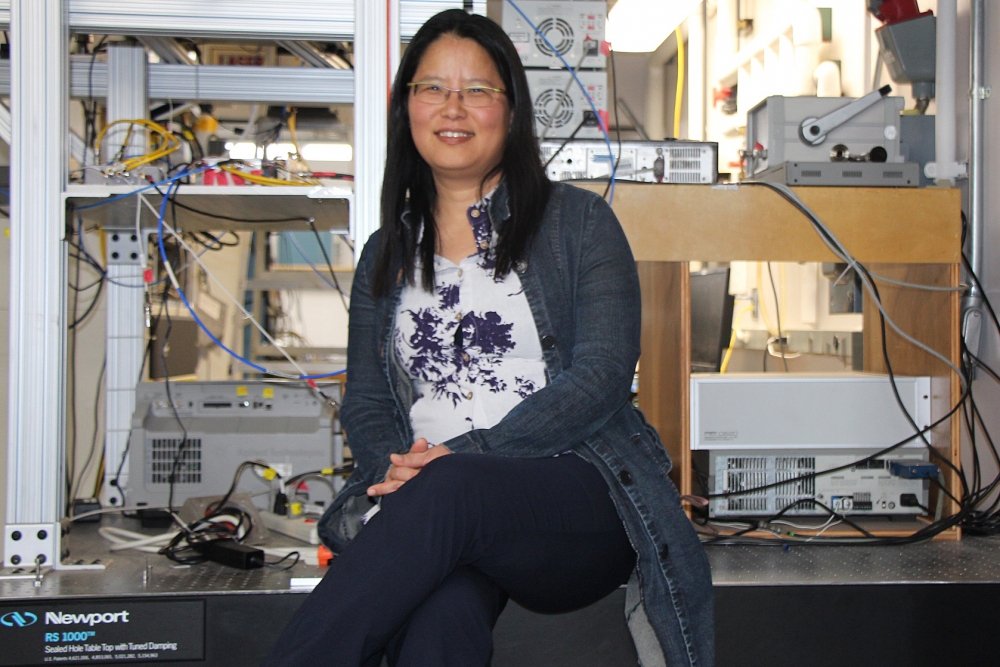 Melissa Walker is the Communications Coordinator for the Department of Chemical Engineering. Photography by Melissa Walker.