Our 2019 Pearson Lectures, the twelfth in a series of distinguished lectureships given in memory of Professor Dale Pearson, were presented February 12th and 13th by Professor Sharon C. Glotzer from University of Michigan in Ann Arbor. 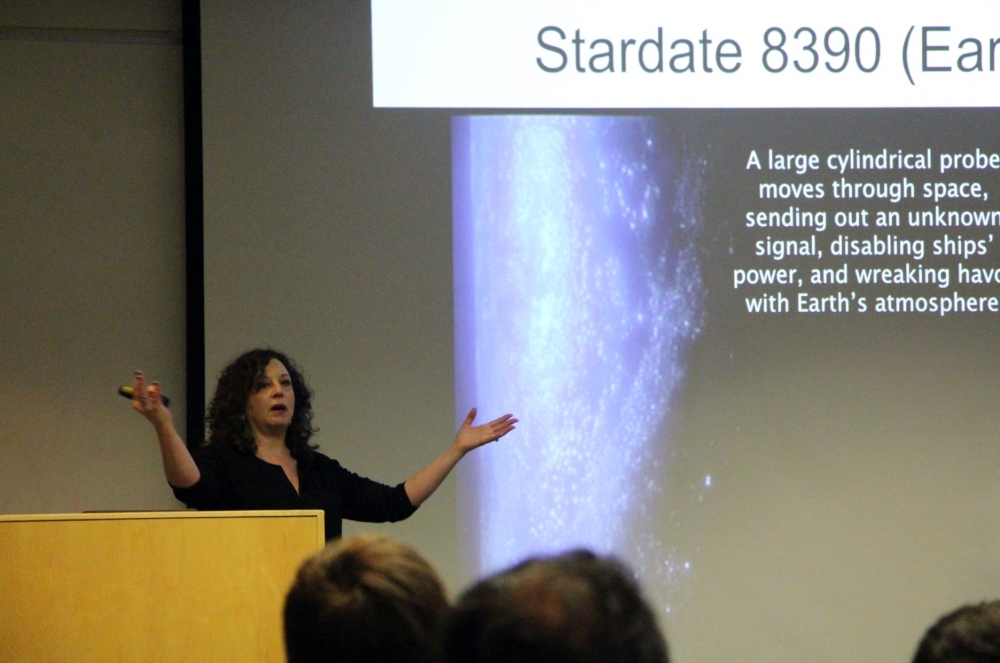 Professor Glotzer's first lecture, meant to be broader in scope and appeal to a diverse audience, was titled: “Colloidal Crystals, Quasicrystals, Fluid-Fluid Transitions and the Entropic Bond.” Her second lecture, which was more focused and technical, was titled: “Assembly Engineering of Colloid and Protein Crystals and Superstructures.”

More information about the Pearson Lectures, as well as Professor Glotzer can be found here.

This was the twelfth in a series of distinguished lectureships given in memory of Professor Dale Pearson, who was a faculty member at UCSB from 1987 through 1993.The Pearson Memorial Lectures are made possible by the Dale Pearson Memorial Fund, established at UC Santa Barbara by his family, friends, and colleagues. 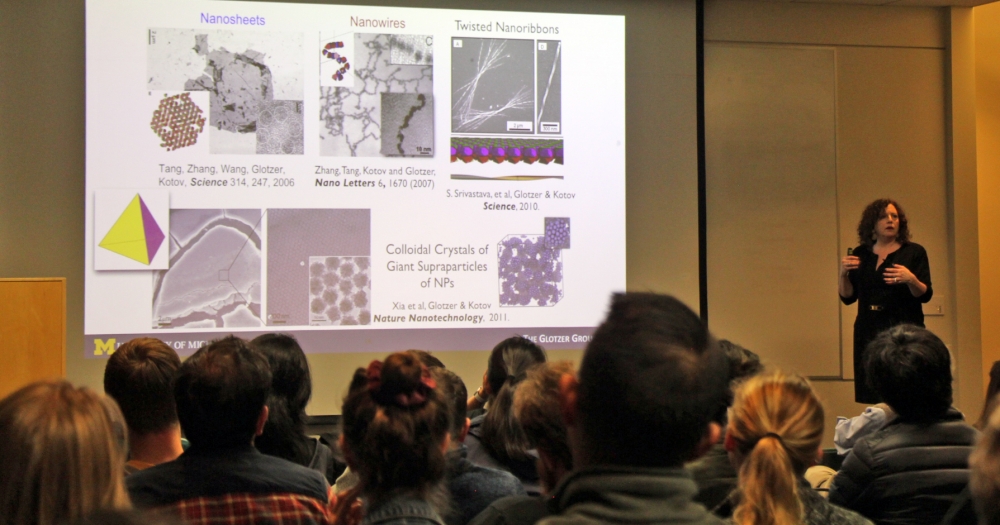 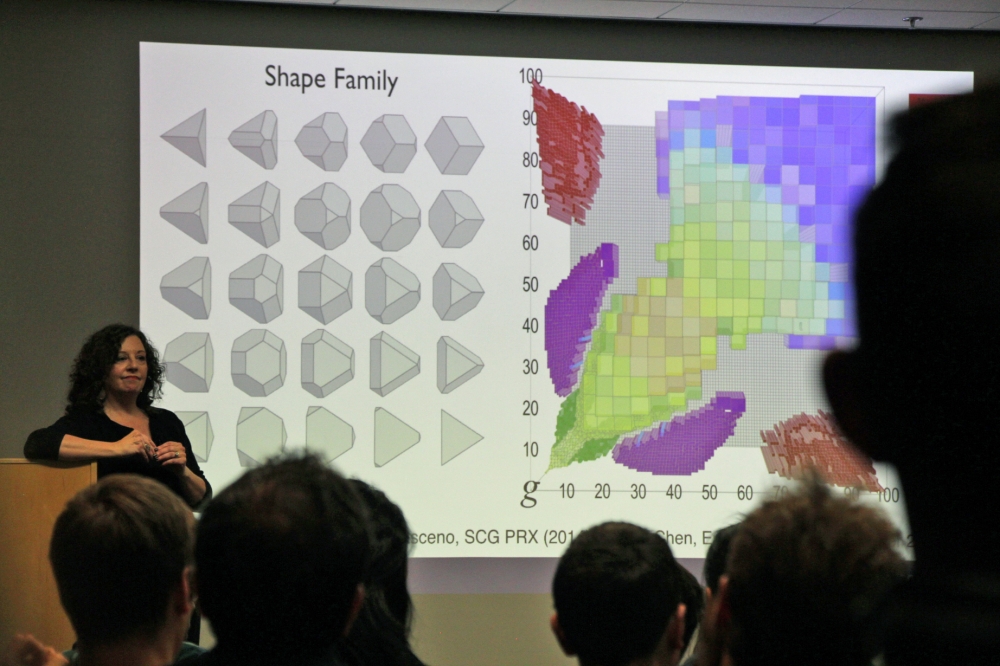