Professor Shell was recognized “for the development of a powerful statistical mechanical theory of coarse-graining and associated multiscale algorithms to understand complex biomolecular, liquid, and soft material systems.”

Nominees may hold positions in academia, industry, or a government lab, and must be in the early stages of their professional careers, defined as being within 15 years of completion of their highest degree. Professor Shell has been a member of the faculty at UC Santa Barbara, since 2007.

"It's a tremendous honor to be recognized by this particular community of peers that knows our work so well," said Shell.

As part of the award, Professor Shell gave an invited talk within the CoMSEF Plenary session describing his research. 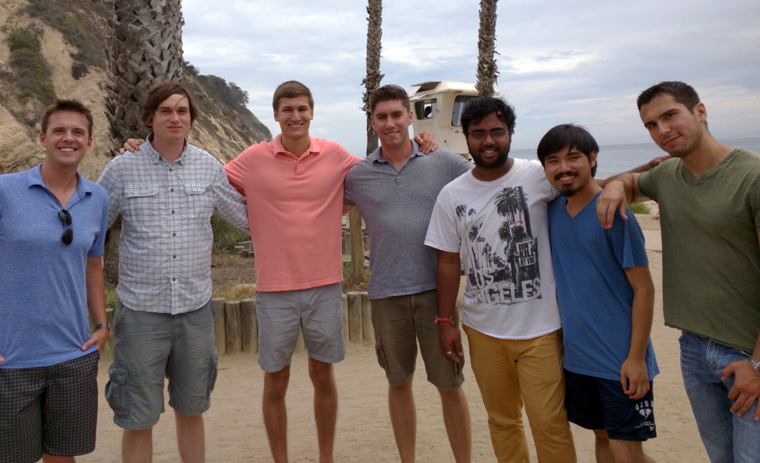