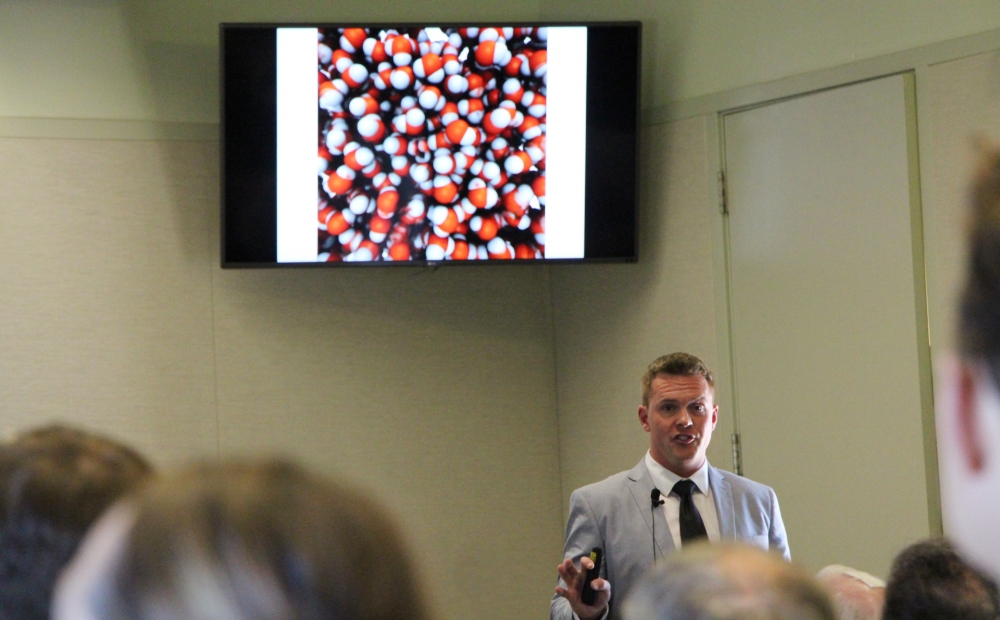 The afternoon began with a program and presentations by Professor Shell, “Molecular Simulations to Understand and Design Complex Materials”, and Professor Gordon, "Manipulating Light with Nanostructures", followed by a reception on the Loma Pelona Patio. 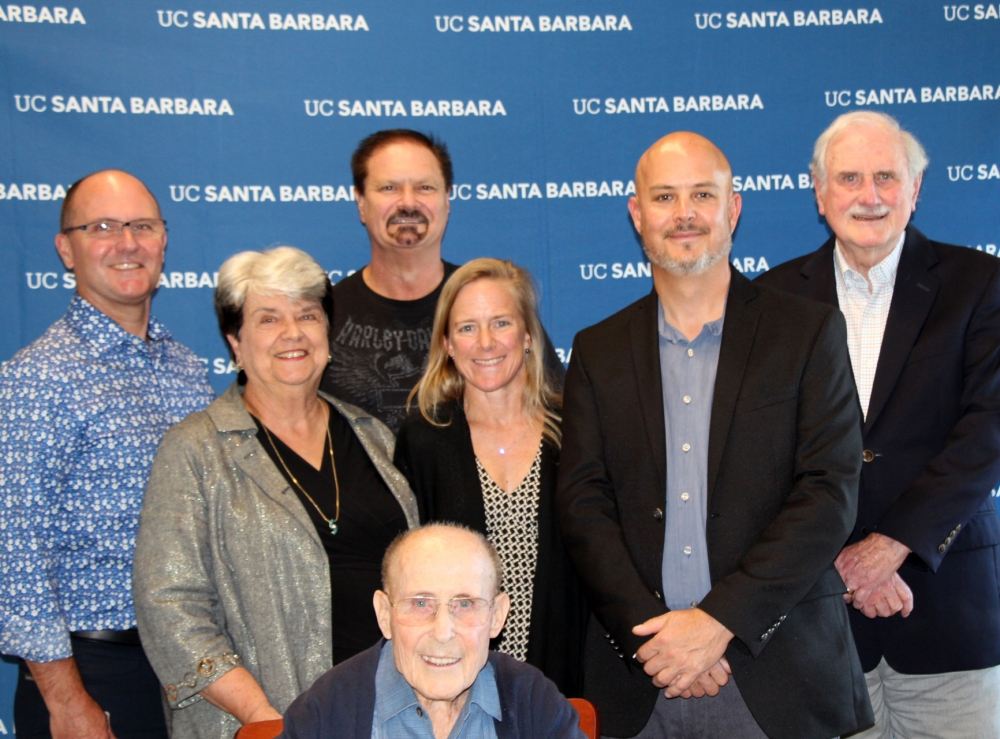 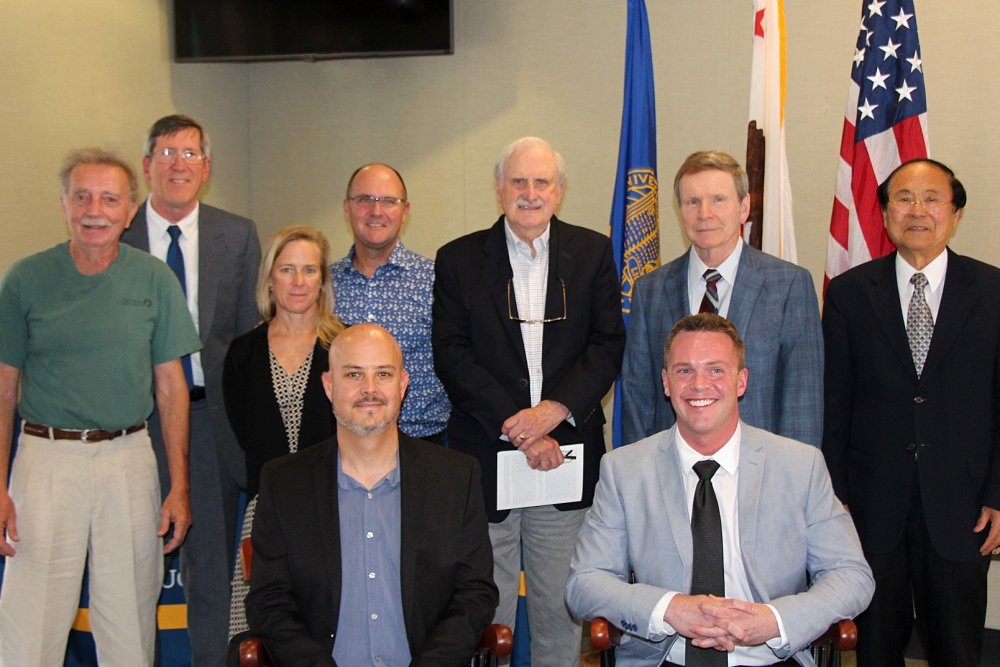